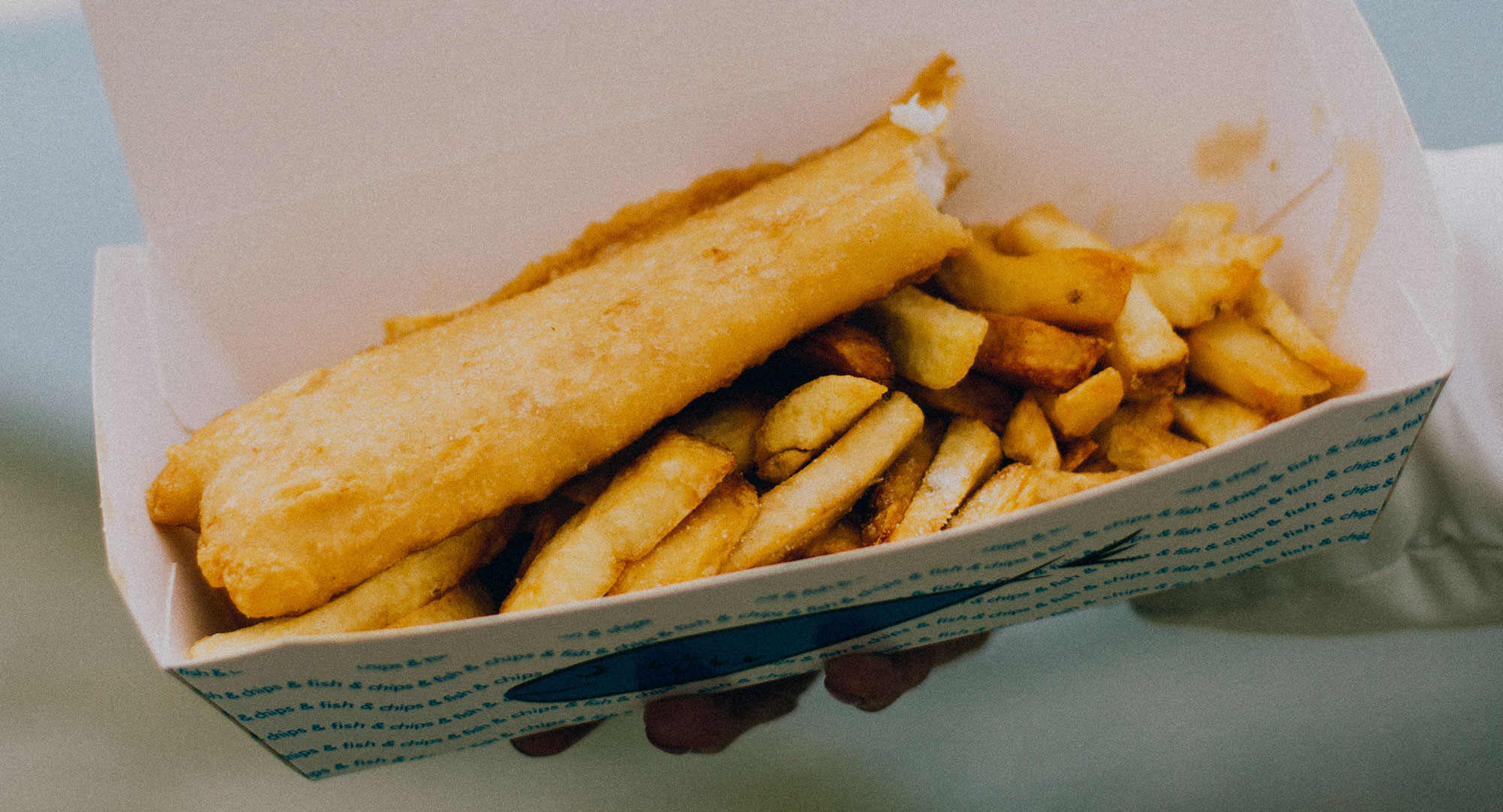 Fish and Chips: A Sephardic Invention?

Is the classic Fish and Chips, loved by the English, actually a Sephardic invention?

Pescado frito or peshkado frito (fried fish) is a traditional Spanish dish usually made from lightly battered cod or whitefish, which has been deep fried in olive oil and sprinkled with salt. It’s also a dish greatly enjoyed on Shabbat after synagogue on a Saturday morning. And it’s said to be the inspiration for good old fish and chips…

With the influx of Sephardim to England in the 17th century, the two cultures inevitably began borrowing from the other’s cuisines. However, at that time, many people in England cooked with pig fat, forbidden under Kosher law.

Luckily, Sephardim brought with them a great deal of olive oil, an oil which falls under Kosher guidelines, and which is perfect for preparing pescado frito. Such was the popularity of cooking fish in “the Jewish manner” that Sephardim opened fried fish warehouses (mentioned in Charles Dicken’s Oliver Twist, 1838) and in 1854, in his first edition of A Shilling Cooking For The People, French chef, Alexis Soyer includes a recipe for “Fried Fish, Jewish fashion” – fish dipped in a batter made of flour and water and then fried.

So, what has now become a staple in the UK diet was probably born out of Sephardi necessity.

What do you think of Alexis Soyer’s version? Do you have a favourite way of cooking Pescado frito? Let us know in the comments below.